Munster Rugby have announced that six players have agreed contracts to remain at the province.

The province have also announced that promising back rower Jack O’Sullivan will move to the senior squad next season on a three-year contract.

“Stephen, Dan, both Liams, Jack and Alex are hugely talented players, and as a result of the work carried out at club and schools level, we get to reap the benefits every time they pull on a red jersey.” 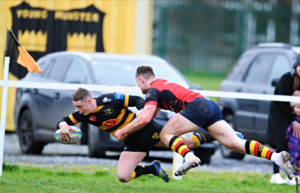 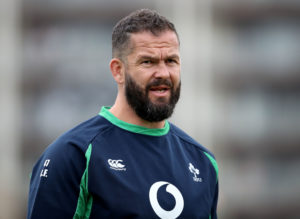 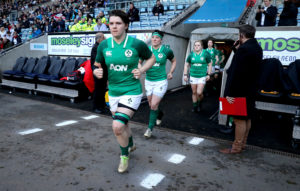 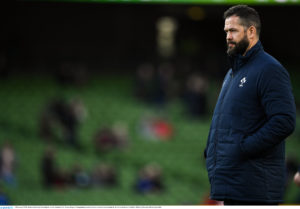 It was a good weekend for five of Limerick's six Limerick teams in the AIL with Garryowen, Young ...
Read More →

Munster remain in the hunt for a Pro14 home semi final following a 28-0 bonus point away win ...
Read More →

The Ireland Women’s Team to face England in the 2020 Women’s Six Nations has been named. Munster’s Eimear ...
Read More →

There is a Triple Crown at stake on Sunday for Ireland when they face England at Twickenham in ...
Read More → 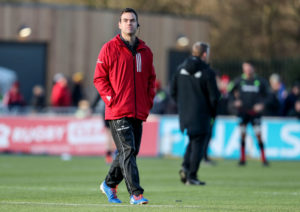 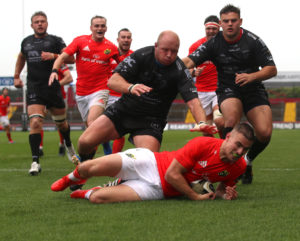 Last weekend Munster recorded a 68-3 win over Southern Kings to get their season back on track. For ...
Read More →
We use cookies to ensure that we give you the best experience on our website. If you continue to use this site we will assume that you are happy with it.Ok