LIMERICK’S senior hurlers return to Allianz National Hurling League action this Saturday when they welcome Waterford to the LIT Gaelic Grounds. It will be a clash of group one table toppers with both sides holding a 100% record after two rounds of action.

Limerick defeated Tipperary in the opening game in Thurles, winning out 2-14 to 0-18 having trailed the All-Ireland champions by as many as 10 points in the first half. They followed that up with an impressive 1-19 to 0-14 win over Galway at the Ennis Road venue with Kiely’s side proving far too powerful for Shane O’Neill’s Tribesmen.

In his first league campaign as Waterford manager, Liam Cahill has overseen victories over Cork and Westmeath. In Walsh Park they were one-point winners over the Rebels while a week later they had nine points to spare in Mullingar. Both managers have used the League to blood a number of players with some fringe players stepping up in both panels.

For Limerick, David Dempsey and Barry Nash have both stood out thus far having been on the fringes for a couple of seasons with Kildimo Pallaskenry’s Darren O’Connell grabbing a point on his debut against Galway. Cahill has given time to several new players, but Stephen Bennett has once again been the standout performer with 2-19 to his name in just two appearances.

Last summer the Limerick full-back line of Finn, Casey and English kept close tabs on the Ballysaggart man and Kiely will need a similar performance from his last line of defence this Saturday to keep the star forward quiet. Saturday evening will also be a rematch of the 2019 League final where Limerick flexed their muscle to defeat the Déise 1-24 to 0-19 in a highly impressive performance in HQ.

That win preceded another easy Munster championship win in the Summer with John Kiely’s men accounting for Waterford, 2-24 to 0-10 in Walsh Park. Twelve months prior to that, Limerick handily defeated the Déise in the Munster Championship 2-26 to 1-16 en route to capturing a first All-Ireland title in 45 years.

Indeed, Limerick have dominated this fixture in recent years with their last competitive defeat to Waterford coming in the League semi-final in 2016 where the Derek McGrath managed side won out 3-23 to 0-18.

Whatever the outcome on Saturday, the winner will be in prime position to top the group and advance straight to the League semi-finals with just two more rounds to be played.

Ballysteen and Monaleen raise €6,000+ for the UHL 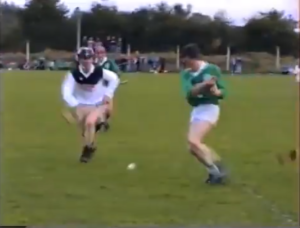 WATCH: Newcastle West and Tournafulla face off in the 1993 West Intermediate Final 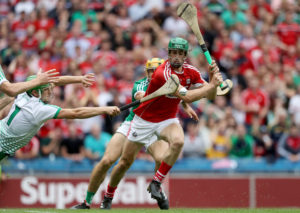 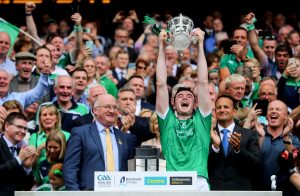 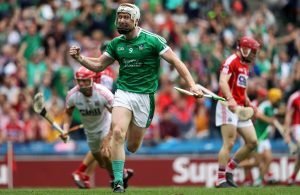 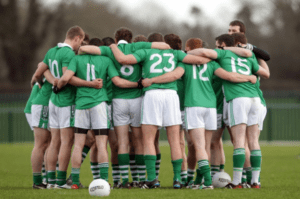 Ballysteen and Monaleen raise €6,000+ for the UHL

Last week we told you how Ballysteen ad Monaleen had decided to raise funds for essential equipment for ...
Read More →

WATCH: Newcastle West and Tournafulla face off in the 1993 West Intermediate Final

In the latest in our series of revamped games, today we look at the 1993 West Intermediate Hurling ...
Read More →

Less than 18 months ago, Limerick and Cork played out one of the greatest games ever played on ...
Read More →

This year the Limerick footballers have arguably been the form team in the country. They looked almost certain ...
Read More → 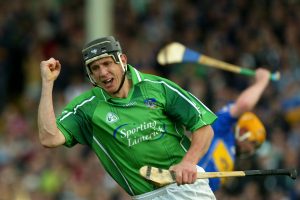 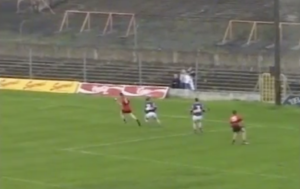 Today's archive game is the 1999 LimerickGAA minor hurling final between Adare GAA and near neighbours Patrickswell GAA Club. Feel free to share ...
Read More →
We use cookies to ensure that we give you the best experience on our website. If you continue to use this site we will assume that you are happy with it.Ok