The Limerick Senior footballers are one win away from second tier League football as they take on Derry in the Division 3 semi-final this Saturday in Páirc Seán Mac Diarmada in Carrick-on-Shannon.

Billy Lee’s side have two wins from their three games thus far in their return to the division after they were crowned champions of the bottom tier last October.

After a win and a loss in their opener, Limerick travelled to Aughrim knowing a win wasn’t enough to guarantee a promotion play-off.

Nonetheless, Lee’s team put in a superb performance to leave the notoriously tricky ground with a 10-point win as Offaly’s win over Tipperary confirmed Limerick’s place in the last four.

However, the Shannonsiders will be up one against one of the form teams across the four divisions in a Derry side who have been in imperious form.

Rory Gallagher’s men have amassed a huge total of 6-50 across their three games which included a 19-point win against Fermanagh and a 16-point demolishing job over Longford.

Their most impressive display was arguably their best as they overcame last year’s Ulster champions Cavan with a 1-16 to 2-11 victory in Breffni Park.

The difficulty of the game is not lost on Billy Lee who is looking forward to the challenge at hand.

“We’ll have a go at Derry.  They’re lifting, putting up big scores, they’ve got 6-50 in three games. But we will go there knowing we will learn from the performance.”

The last time these sides met was in the fifth round of Division 4 in 2019. In the LIT Gaelic Grounds, Derry proved too strong winning out 0-13 to 1-5, although it could have been much worse for the home side.

That win confirmed Derry’s promotion with a game to spare as they won each of their eight league contests to come away with the Division 4 title.

Limerick would follow suit twelve months later capturing the same title with Lee admitting his side were second best during their last meeting.

“I just felt we didn’t attack the game that day. It wasn’t one of our better performances. Maybe it was a lack of self-belief, playing a recognised name in Derry, I don’t really know. I remember it well and I wasn’t happy with our first half performance and the lads may have been surprised by my approach at the half.”

So far in the league, Billy Lee has made two changes to each of his starting teams with 10 players starting each of the games.

The back four has remained consistent with Donal O’Sullivan, Michael Donovan, Brian Fanning and Sean O’Dea beginning each contest as halve the midfield pairing of Tommie Childs and Darragh Treacy. Danny Neville and Hugh Bourke have started each game in the inside forward line with the duo contributing  4-24 of Limerick’s combined score of 4-43.

Yet, a number of players have impressed from the bench with Lee outlining the strength in depth among the squad, which will be needed against a strong Derry outfit.

“You’ve other lads stepping up. If you’re not performing on a given day, you are under pressure and that’s what we have been trying to build and it stood to us today.”

Limerick bid for back-to-back promotions on Saturday 12 June in Carrick on Shannon at 4pm with the game live on GAAGO. 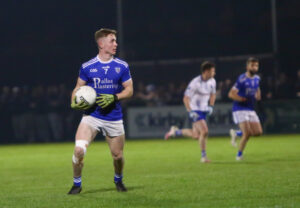 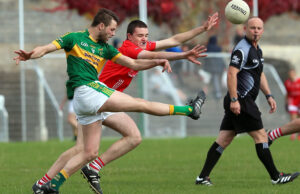 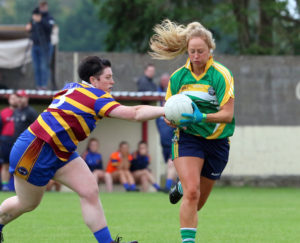 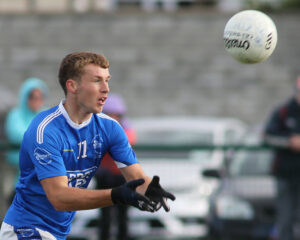 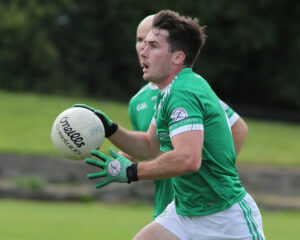 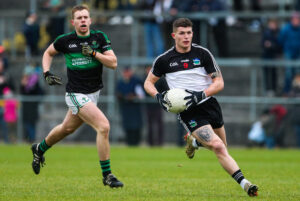 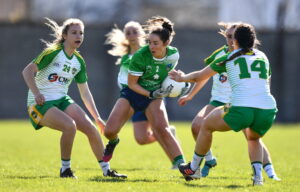 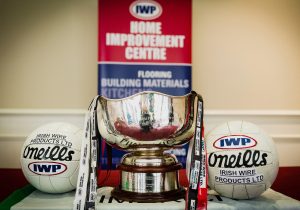