On This Day: Ardscoil Rís claim their fourth Harty Cup title with the Limerick footballers in action in 10′ & 11′

Ardscoil Rís won a fourth ever Harty Cup title on this day five years ago while the Limerick footballers had differing results on the same day in 2011 and 2010.

Ardscoil captured their fourth Harty Cup title in seven years as they overcame Our Lady’s Templemore 0-11 to 0-8 in Nenagh.

Templemore settled quicker than their opponents and were 0-3 to 0-1 ahead with Brian McGrath, brother of Noel and John, landing a brace of long range frees.

But gradually the Limerick school came back into the game and David Fitzgerald’s point a minute from the half time whistle reduced the deficit to one before Templemore extended their lead for a 0-7 to 0-5 advantage at the interval.

On the restart, Ardscoil would take control of proceedings with six scores on the bounce.

A pair of Paul O’Brien frees had the teams level before Peter Casey, Darragh Carroll and David Fitzgerald had them four clear. They would not score again but held Templemore to just a point to seal the win.

Limerick fell to their second League defeat in a row as they lost out 2-8 to 0-8 to Waterford in Dungarven.

The hosts lead from start to finish as Limerick’s struggles to adapt to life in Division 3 continued.

Indeed the game was as good as over as a contest before Limerick got on the scoreboard with Mark Ferncombe pushing the Deise 1-3 to 0-0 clear after 25 minutes.

Ferncombes second, ten minutes after the restart put to rest any Limerick hopes of a revival with Maurice Horan’s side heavily reliant on Ger Collins’ scores with the Monaleen man grabbing 0-5 of their total.

Three of those scores came from frees with Stephen Kelly and John Cook e the only other Limerick men to get on the scoresheet. Conversely, Waterford had six scorers with all but one of their points coming from play.

Mickey Ned O’Sullivan’s Limerick were made to work to maintain their 100% start to the National Football League with a 1-8 to 0-9 win over Longford in Pearse Park.

Indeed Limerick were on the fortunate side of a disallowed goal in injury time that would have given the home side the win.

Limerick got off to a flier when Padraig Browne set Jim O’Donovan free with the midfielder finishing to the net expertly.

From here Limerick were able to keep their hosts at bay with both sides reliant on their free takers.

Ian Ryan finished with 0-5 for Limerick with Francis McGee contributing 0-6 for his side.

Indeed, McGee had a chance to win the game with a last gasp free that was saved by the Limerick rearguard before Longford pounced quickest to put it into the net.

However, the referee signled that the full-time whsitle had been blown prior to the goalbound effort despite the new rule insisting that the ball go dead before the games’ conclusion.

Nonetheless, Limerick came away with a vital victory. 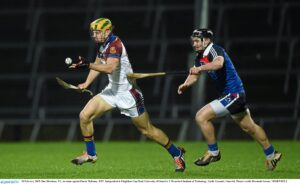 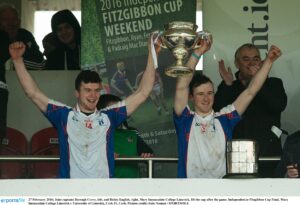 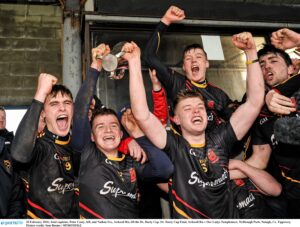 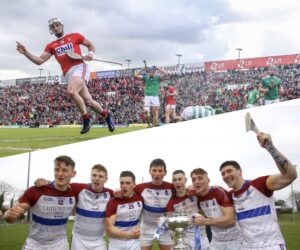 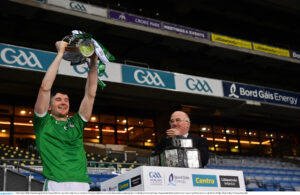 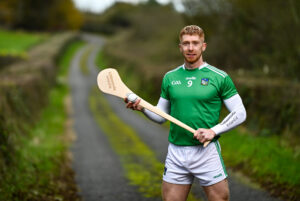