Former Limerick FC midfielder John Whyte was the latest to take part in our ‘Best 11’ series as he selected an eagerly anticipated team consisting of players from an illustrious playing career which saw Whyte win the FAI Junior Cup on three occasions and the Eircom League Cup.

Due to the selection headaches and some technical errors we had to split John’s selection into two.

To listen to John’s selection at goalkeeper, right-back and two centre-backs, click on the first link. On the second link, the former central midfielder continued his selection up to his strikers. 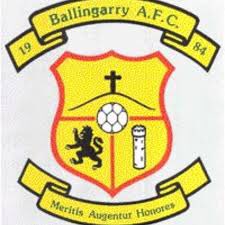