Munster Rugby will be showing the 2006 European Cup final between Munster and Biarritz on the 14th anniversary of the clash tonight, Wednesday at 7.30pm.

The match will be broadcast ‘live’ on Munster Rugby’s YouTube channel, you can watch it live and subscribe for free here.

It was Munster’s third European Cup final after heartbreaking defeats in 2000 and 2002 to Northampton Saints and Leicester Tigers respectively.

Declan Kidney’s men had earned their place in the final after topping a Pool that included Sale Sharks, Castres Olympique and Dragons.

Perpignan were beaten 19-10 in the quarter-final before Leinster were swept aside 30-6 in the semi-final.

A capacity crowd of 74,534 attended the final under the roof at the Millennium Stadium with Munster fans travelling in their tens of thousands to support the men in red. 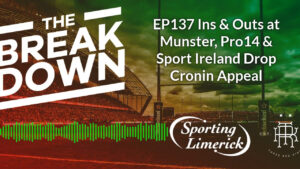 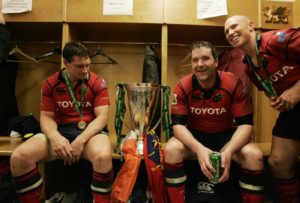