Warren Gatland has released his official Lions squad to play the Springbok’s in the first test match of the series.

Gatland was originally due to release the team tomorrow morning, but instead followed the lead of Springbok head coach Rassie Erasmus and Jacques Nienaber by revealing the match-day squad a day early.

Three Leinster representatives in the form of Tadhg Furlong, Jack Conan and Robbie Henshaw are found in the starting 15, while Munster’s Conor Murray and Tadhg Beirne are among the replacements.

A hefty English presence can be found within the squad, among the eight players selected is England’s captain and seasoned Lion Owen Farrell, who is starts from the bench.

Scotland’s captain Stuart Hogg is named to start at fullback, his fellow countrymen Ali Price, Duhan van der Merwe start with him while Rory Sutherland and Hamish Watson are among the replacements.

Apart from the talent included in the test squad it’s hard to ignore the names absent from this test team sheet. Wales winger Josh Adams has been more than productive so far in the series, scoring 8 tries in the tour’s opening four games, Adams was also the leading try scorer in the 2019 World Cup finishing the tournament with 7 tries.

Also omitted from the test squad is Wales speedster Louis Rees-Zammit, who has also turned heads throughout the opening weeks of the tour, scoring 3 tries in 4 games.

Rees-Zammit and Adams are not alone in their exclusion, players such as Bundee Aki, Chris Harris and Josh Navidi were also not included in Gatland’s test squad to the surprise of many.

Have a look at the Lions squad to face the Springbok’s in the first test match of the series below: 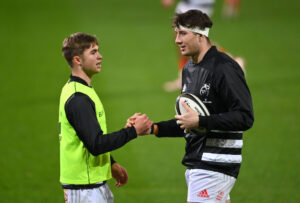 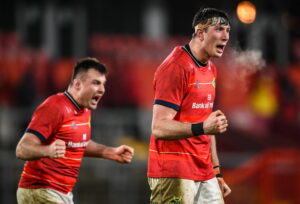 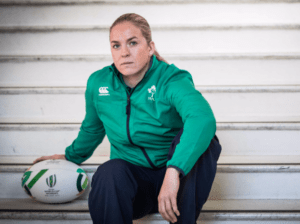 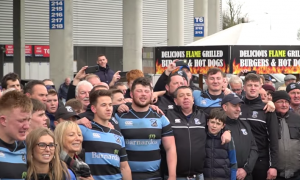 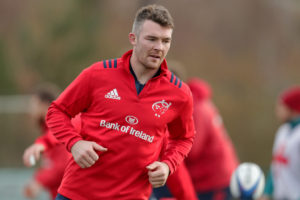 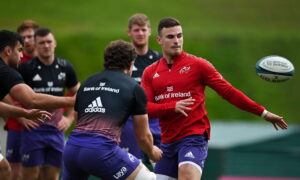 The Ireland coaching group have named the Emerging Ireland Match Day 23 for their first game of the ...
Read More →

The Emerging Ireland squad get their tour of South Africa underway tomorrow at midday. Ten Munster players were ...
Read More →

The Waterford native held the role of assistant coach for the Munster Senior Women squad last season. The ...
Read More →

The Munster squad returned to training at the HPC today ahead of Saturday’s BKT United Rugby Championship round ...
Read More →

Emerging Ireland will are set to play three games in their tour of South Africa. The IRFU have ...
Read More →

Graham Rowntree is yet to lead his side to victory since his appointment earlier this year. It's been ...
Read More →

TEAM | Zebo, Earls, Casey and O’Mahony named from the start with Beirne and Carbery among replacements for Dragons

The Munster team has been named for the province’s Round 2 BKT United Rugby Championship clash with Dragons ...
Read More →