Treaty United manager Niall Connolly has continued to build his squad for the 2021 Airtricity Women’s National League season with several signings. Last week, the club announced the signing of four players as they continue preparations for the league opener with Bohemians in Dublin on March 27th.

Six more players have agreed terms to return to the Limerick based club for the second season in a row with centre-back Alannah Mitchell, fellow defender Cloadagh Doherty, midfielders Esra Kengal, Tara O’Gorman, Aine Walsh and striker Aoife Cronin all making the commitment.

Furthermore, Connolly has also added Craig Reddan to his backroom team as Head Atheltic Therapist. Reddan had previously worked with Limerick FC Ladies and Bruff RFC while he is also involved with the University of Limerick senior soccer squad.

Below is a list of the confirmed signings for Treaty United senior women’s team with many more expected in the coming weeks. 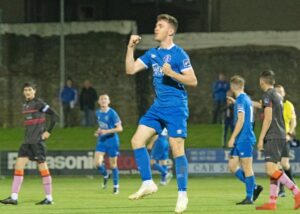 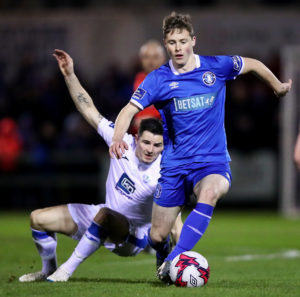