Both of the semi-finals will take place in less than three weeks time on Saturday 17th of December at 2:30pm.

Young Munster will provide host to Cork Constitution at Tom Clifford Park on Saturday 17th of December at 2:30pm in the Bank of Ireland Munster Senior Challenge Cup semi-final.

Meanwhile, Nenagh Ormond welcome Highfield to Tipperary in the other semi-final, with the both teams beating two Limerick sides a piece on route to the final. Nenagh Ormond got the better of Old Crescent and Garryowen while Highfield passed tests against Bruff and Shannon.

Young Munster, who are the current holders, received a walkover in their first round tie with UL Bohemian before the Cookies defeated Clonmel in the quarter-finals. Cork Constitution, on the other hand, have secured wins over Dolphin and Cashel to set up their semi-final clash with their AIL rivals.

The date of the final is yet to be confirmed.

Meanwhile, UL Bohemian have a home tie against Dolphin RFC to look forward to on Saturday 7th of January in the Munster Senior Challenge Plate semi-finals.

See fixtures in full below: 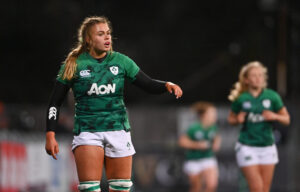 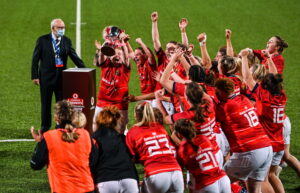