CJ Stander to get Lions start as team for Blues announced

Munster’s CJ Stander will get his first lions start as team to face Blues is named. 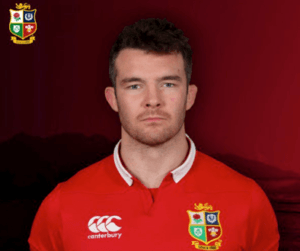 Peter O’Mahony is named in the replacements

The British and Irish Lions team has been named to play Blues this Wendesday in Eden Park Auckland at 8:35pm Irish time.

Munster’s Peter O’Mahony is named on the bench and should get game time.

Ireland’s Robbie Henshaw and Jared Payne will start at Centre, Jack McGrath will start as well and Johnny Sexton is on the bench.

The Blues will be another big step up as the Lions will face the daunting Crusaders at the weekend.

A repeat of the lack lustre and rusty performance against the Provincial Barbarians will certainly see Warren Gatland’s men in trouble but hopes are that as the team settle into their new surroundings, that momentum can build.

The team is as follows..