Limerick’s under 17’s and 15’s claimed wins over the weekend in a successful couple of days for the underage sides.

On Saturday the 17’s secured a 3-1 win over playoff chasing Galway Utd.

On Sunday, Ger Costelloe’s U15’s continued their 100 percent record in the National league claiming a 3-2 comeback win over Kerry. 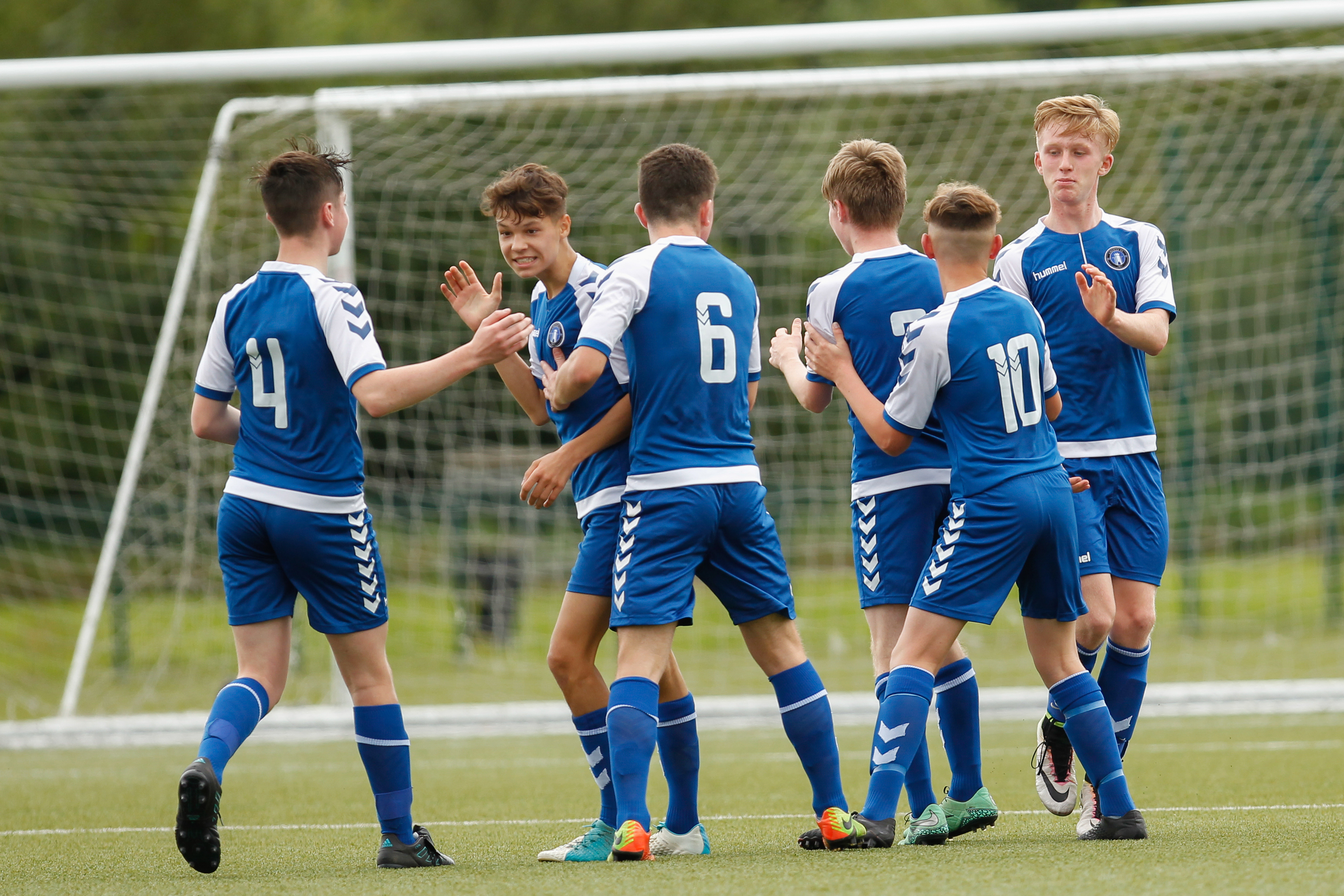 Filip Mostowy continued his impressive scoring record as he hit two on the day, including a late strike to seal the win. Ronan Geary scored the other goal as Limerick make it 3 wins from 3 in the league.