The Limerick U21 management team have released their panel ahead of their Munster Championship quarter-final with Clare on May 7.

The defending Munster and All-Ireland champions travel to Cusack Park for the provincial opener for a 5.45 throw in time. Tipperary await the winners in the semi-final.

Pat Donnelly will lose some of last year’s older stars, while Doon’s Eoghan McNamara has not returned for 2018, but the Limerick boss retains fifteen All-Ireland U21 winning panelists as Limerick look to go back to back in the competition.

Senior hurler Kyle Hayes will captain the side while Peter Casey will act as vice captain. 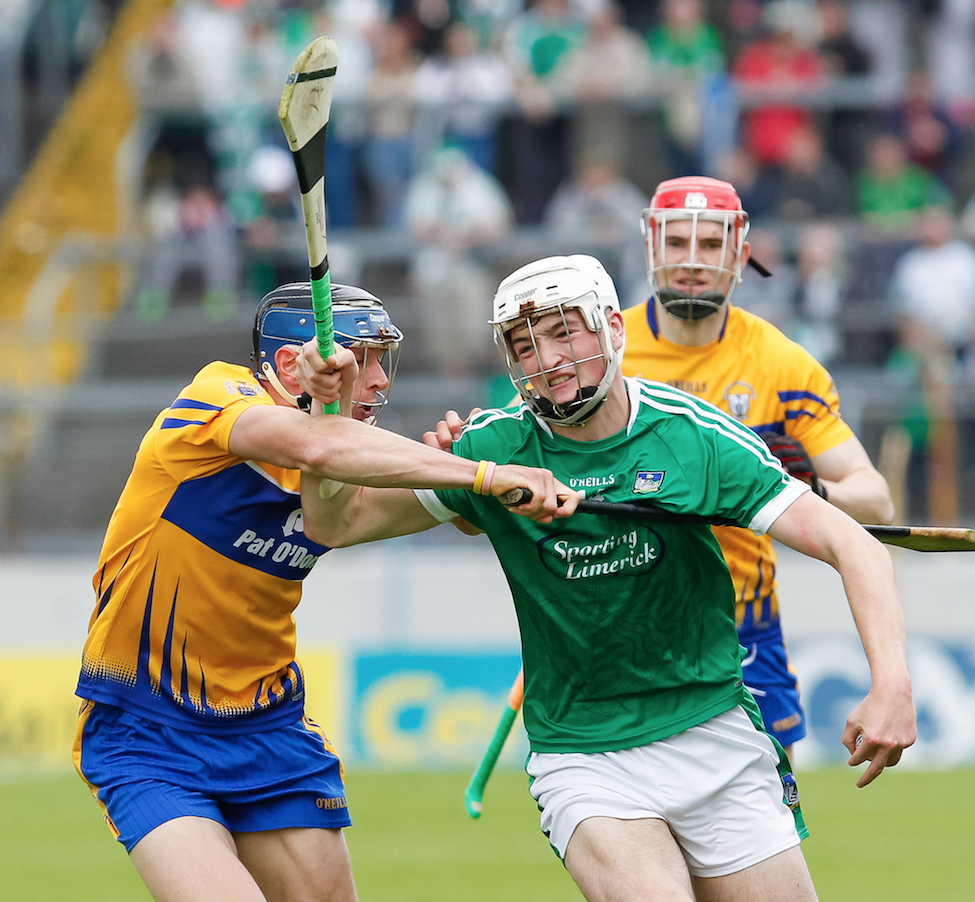