Limerick’s junior camogie team travel to Croke Park to face Kerry in the All-Ireland Final this coming Sunday. The Treaty qualified for the final by virtue of a 1-12 to 0-8 win over Roscommon in the semi-final where a last-minute goal by teenage sensation Shauna D’Arcy sealed the victory.

Ahead of the game, Limerick captain, Grace Lee, spoke about the importance of the win over Roscommon was to a young squad.

“The Roscommon game was a really good game for us. It instilled a lot of confidence in us. Their physicality was huge compared to ours because we are a young team. So, I think that win against Roscommon was really important, we had to dig deep.

“We had to really perform on the day and make sure we did everything properly, there was no room for errors or mistakes. So, I think going in we have that confidence boost. We really believe in ourselves coming out of the other side of Roscommon with the result.”

The influence of the younger players has been huge for the squad according to Lee with coach Kevin Noonan, acting as minor manager earlier in the year.

She says that their introduction has been a breath of fresh air, as they have settled into the side easily, giving the other players a boost as they prepare for the final.

“They’re superb camogie players. They’re only 17/18 but their maturity is really high. They’re really cool, they don’t really do nerves. They just want to go out and play camogie. That’s really rubbed off on the team and there’s a great ethos there. Play camogie and keep it simple.”

With the U-16 team reaching an All-Ireland final and both the minor and senior sides excelling this year, Lee acknowledges that Limerick camogie is on the up, with the support of the public not going unnoticed.

“Limerick camogie is in a really good position. We’ve been really lucky with LIT and the Woodlands. The Fitzgerald’s have been so supportive and LIT has always been available, so I think people are just getting behind us and we’re getting off the results. Limerick camogie is really on the up”

After seeing the intermediate side win All-Ireland honours in 2014, Lee says she is hoping to emulate friends from that panel this coming Sunday, with dreams of collecting the trophy on the steps of the Hogan Stand.

In the final Limerick will face Kerry, who they have priors with. These sides met in the earlier stages of the championship where Kerry came out on top. However, that game was marred by the water scandal that arose from the game.

It doesn’t seem to have had long term effects with both sides now contesting the All-Ireland final.

Having seen them up close and personal, Lee is expecting a tough game from a very strong and experienced Kerry outfit.

“We took a lot form that game. They’re an incredible side. They’re all so used to each other and play really well together.

“We have to concentrate on our own game but acknowledge that they know each other inside out. We’re looking forward to it, working hard and hopefully everything will go off right for us.” 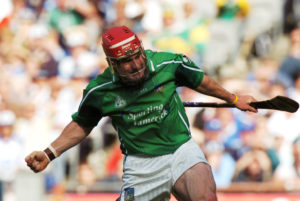 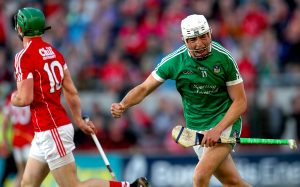 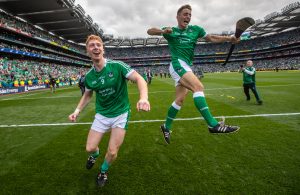 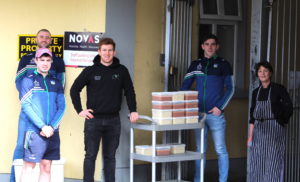 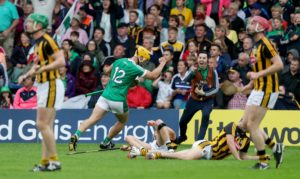 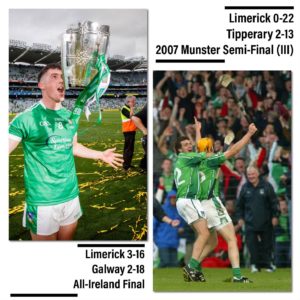 Last week we asked the Limerick public to tell us what their favourite Limerick games of the past ...
Read More →
We use cookies to ensure that we give you the best experience on our website. If you continue to use this site we will assume that you are happy with it.Ok